I am a director, editor, producer and writer with over ten years’ experience in digital production. I have created content for clients including the Unviersity of Melbourne, Monash Online, Swinburne Online and RMIT University.

I also have three years’ experience organising the ATOM Awards entry and judging system in addition to the annual awards events.

I won the HP ‘Bend The Rules’ short film pitching competition with the film Mel and Rana, which I wrote and directed. I also produced the short film You Used to Bring Me Flowers, which was selected for the feature film 50 Kisses. 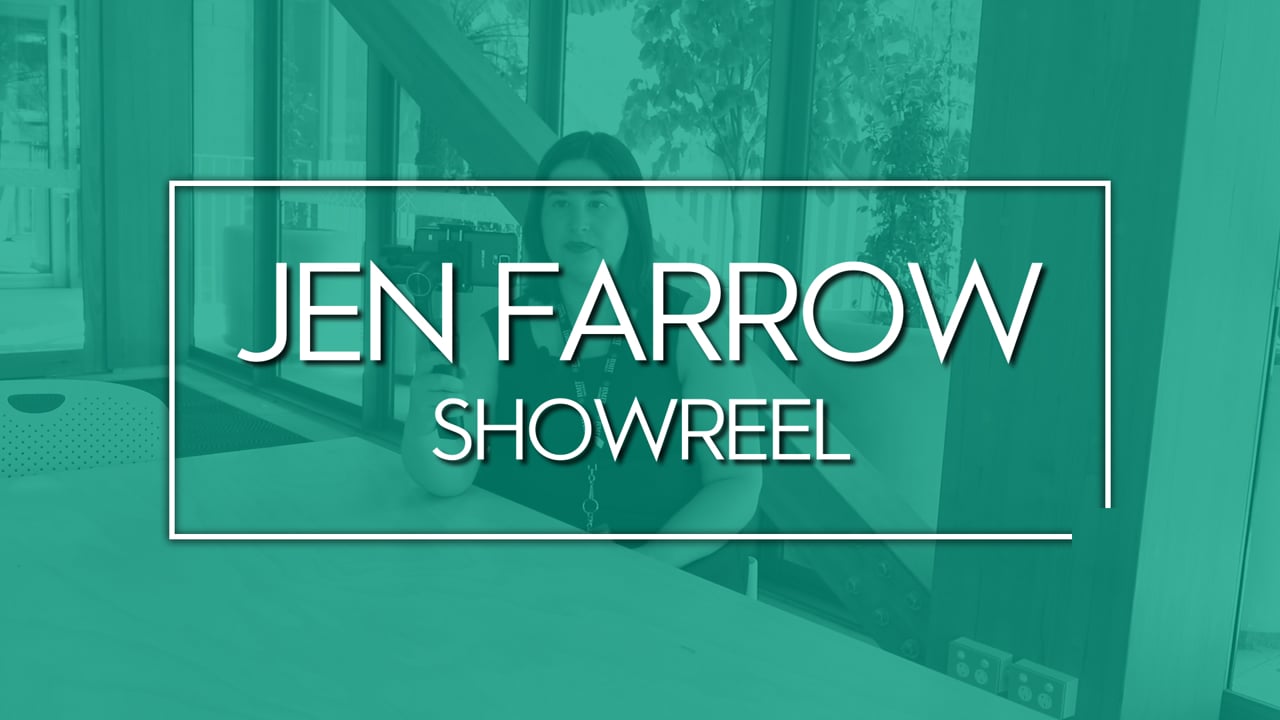