Mel and Rana follows the explosive lives of Indian and Australian neighbours. The Wilson’s are invited over to the Singh’s house for a barbecue. Peter Wilson is reluctant to go, thinking that only curry and naan bread will be served. His wife Angela and daughter Melody leave him behind and head next door. After hearing a commotion, Peter then spies on the festive proceedings with hilarious results.

Mel and Rana was selected as a finalist in the HP Bend the Rules Short film pitching competition and produced with financial support from HP Australia. 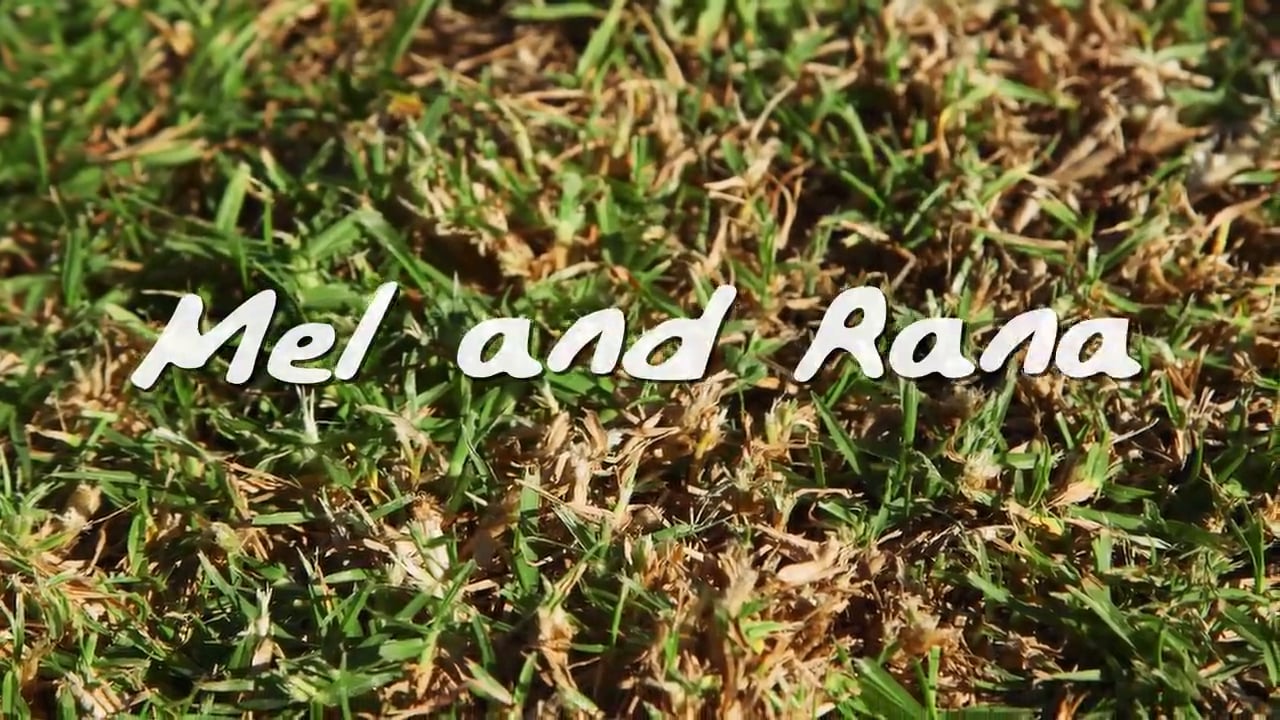